Harry Potter’s magic won’t save him this time. 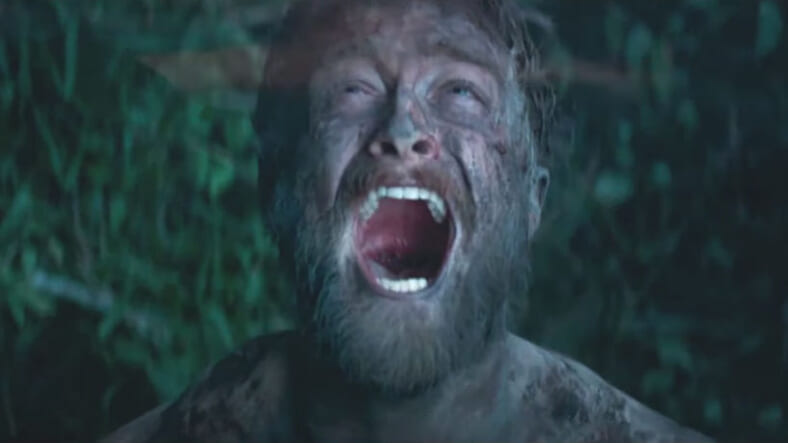 In the early ’80s a young man named Yossi Ghinsberg traveled into the unknown wilds of the Amazon rain forest with a group of men to search for gold or something. It was, to say the least, an ill-advised trip, and he ended up stranded and alone.

Yes, that sounds like it’d make a hell of a movie, and hopefully it has. This trailer for Jungle, a movie about Ghinsberg’s adventure, certainly looks promising enough.

With Harry Potter actor Daniel Radcliffe as Ghinsberg, we get a pretty good feeling from this preview of just what the man went through, and it included being trapped in a raging flood, hallucinations, foot-rot, and a host of other hellish things.

This seems like a different direction for Radcliffe, who has been willing to try a lot of things in his post-Potter career with sometimes mixed results.

We’ll see if he pulls it off when Jungle hits theaters later in 2017.