‘Blackstar’ is expected top the Billboard charts next week. 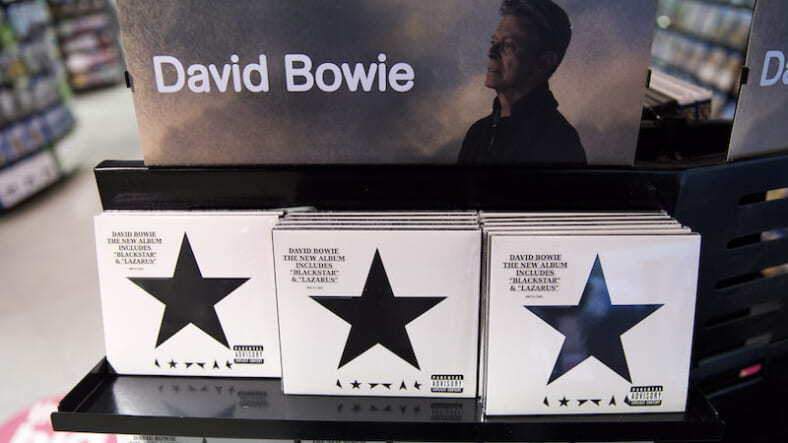 In the days following the death of glam-rock legend David Bowie, who passed away after a battle with cancer on January 10th, no known phrase rings truer than “you don’t know what you’ve got till it’s gone.” Although his discography — from his debut album in 1967, all the way to his final album, Blackstar — was loved by fans worldwide, he’s yet to land at the top spot of the Billboard charts. But that may be about to change.

According to Billboard, Blackstar is headed towards an estimated 130,000 album sales for the week ending Jan. 14, per calculations taken by industry forecasters, and could very well debut at No. 1 on the Billboard 200 chart dated Jan. 30. It would bump Adele’s 25 out of the top spot, where it’s been for seven consecutive weeks.