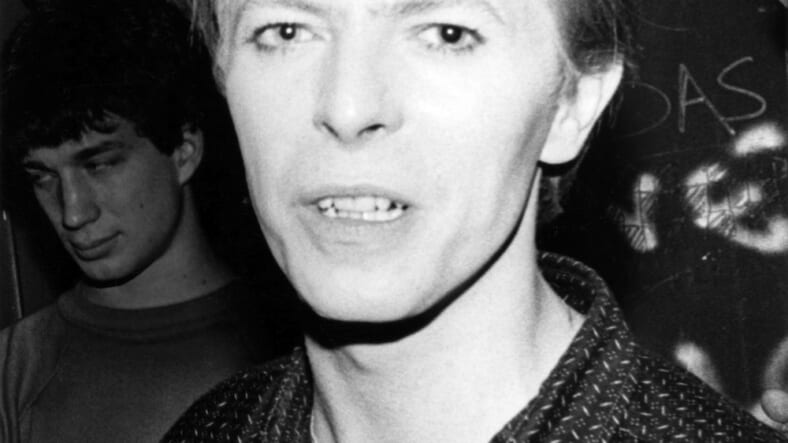 David Bowie died on Sunday at the age of 69 following an 18-month battle with cancer.  A statement with the news was posted to his official Facebook page:

His son, Duncan Jones, also confirmed the sad news with a touching message on his Twitter:

Very sorry and sad to say it's true. I'll be offline for a while. Love to all. pic.twitter.com/Kh2fq3tf9m

Born David Robert Jones in Brixton, he first had a hit in 1969 with “Space Oddity,” but was launched into fame in 1972 when he debuted his androgynous glam rock alter ego, Ziggy Stardust. After putting out several incredible albums — like The Rise and Fall of Ziggy Stardust, Heroes, and Low — he was inducted into the Rock & Roll Hall of Fame in 1996. Along with a long, illustrious, and wildly influential music career, he will also be remembered for his roles on the silver screen, especially the 1986 fantasy film Labyrinth.

Watch his last public performance, singing “Changes” with Alicia Keys, back in 2006, here:

Bowie is survived by his wife, the supermodel Iman, their daughter Alexandria Zahra Jones, and his son from his first marriage, Duncan Jones.

R.I.P. Thin White Duke. You were truly one of a kind.