Watch and be totally creeped out. 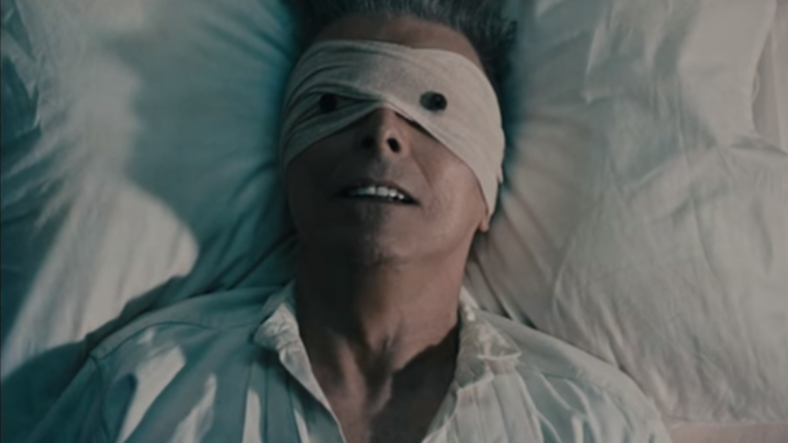 David Bowie is dusting off some old school creepy with his new video for “Lazarus” off of his upcoming album Blackstar — officially out tomorrow. The video features chill-inducing images of a sickly Bowie, strapped to a bed in a rundown hospital ward. Grim, but cool.

The director of the video, Johan Renck — who’s known for his work on Breaking Bad — had this to say in a press release about the making of the video:

“One could only dream about collaborating with a mind like that; let alone twice. Intuitive, playful, mysterious and profound… I have no desire to do any more videos knowing the process never ever gets as formidable and fulfilling as this was. I’ve basically touched the sun.”

The possibility of glooming up your day by watching this is worth it.