The music producer and former Mr. Liza Minelli was found in his London hotel room. 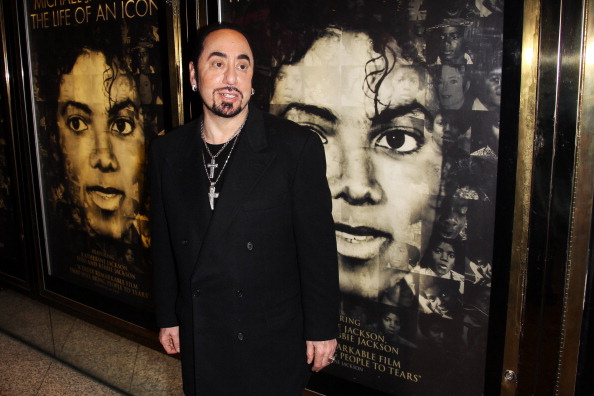 Television personality David Gest has died of yet-undisclosed causes, the BBC reports. The music producer and reality star was found dead in a Four Seasons hotel in Canary Wharf, London. Gest’s friend Imad Hand confirmed the news in a statement:

It is with great sadness that I can confirm that David Gest has died today. David was truly larger than life. He was not just a huge talent and a dear friend but a showbiz icon. I know he will be missed by millions of fans around the world, and particularly in Britain, who came to love his charm and blistering one-liners… If I may steal the words of one eminent critic, David was a natural star and a genuine celebrity. I will miss him desperately.

Gest was best known in the United States for a brief but very public marriage to Liza Minelli. He was born and raised in Los Angeles, where he was friendly with the Jackson family of musicians growing up. In 2001, he produced Michael Jackson: 30th Anniversary Celebration: The Solo Years, which remains the highest-rated television special in history. He later did the reality TV circuit in the UK, and finished fourth place on I’m a Celebrity … Get Me Out of Here!. Earlier this year, he left the reality show Celebrity Big Brother citing medical issues.

Law enforcement has yet to determine the cause of death, but told the BBC there were no suspicious circumstances.