Are you really that surprised? 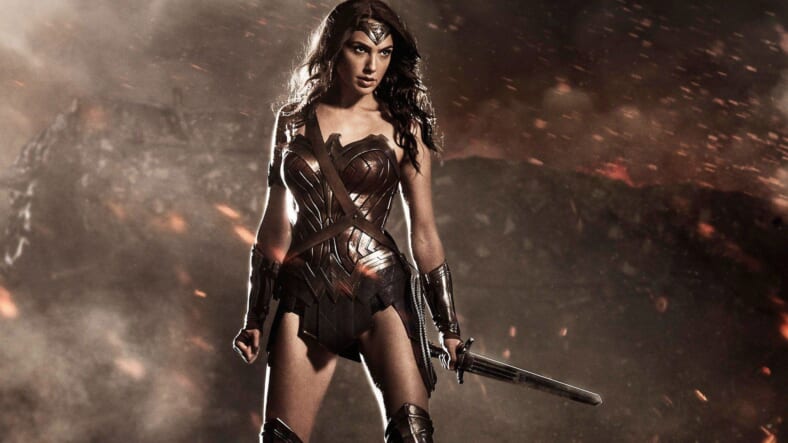 In a move that would never have occurred when they created her in the 1940s, DC Comics has declared that their most acclaimed heroine is attracted to both men and women. That’s right, ladies and gentlemen, Wonder Woman is officially bisexual.

During a candid interview with Comicosity, Wonder Woman comic writer Greg Rucka gave the world confirmation, saying that there is no real concept of gay on the fictional island of Themyscira.

[Y]es, [Wonder Woman is queer]. I think it’s more complicated though. This is inherently the problem with Diana: we’ve had a long history of people — for a variety of reasons, including sometimes pure titillation, which I think is the worst reason — say, “Ooo. Look. It’s the Amazons. They’re gay!”And when you start to think about giving the concept of Themyscira its due, the answer is, “How can they not all be in same sex relationships?” Right? It makes no logical sense otherwise.It’s supposed to be paradise. You’re supposed to be able to live happily. You’re supposed to be able — in a context where one can live happily, and part of what an individual needs for that happiness is to have a partner — to have a fulfilling, romantic and sexual relationship. And the only options are women.But an Amazon doesn’t look at another Amazon and say, “You’re gay.” They don’t. The concept doesn’t exist.Now, are we saying Diana has been in love and had relationships with other women? As Nicola and I approach it, the answer is obviously yes.And it needs to be yes for a number of reasons. But perhaps foremost among them is, if no, then she leaves paradise only because of a potential romantic relationship with Steve [Trevor]. And that diminishes her character. It would hurt the character and take away her heroism.

Same-sex love interests, whether on screen or on a comic book page, have been the subject of discussion for quite some time, with plenty of focus on ways to keep it hidden. This marks a moment die hard fans have been waiting for—the moment Diana Prince comes out of the closet, just because it makes so much sense.

Leading up to Gal Gadot’s take on Wonder Woman, this new perspective in the Wonder Woman: Year One comic should not alter your views of the tough, overtly sexual Amazonian warrior. The reveal won’t shift any of the film’s emphasis on her love for Steve Trevor (Chris Pine).

Instead, just acknowledge how progressive DC Comics has become, and accept Wonder Woman for the badass bisexual superhero she is.

She can still kick your ass.