“It earns the hell out of that R rating.” 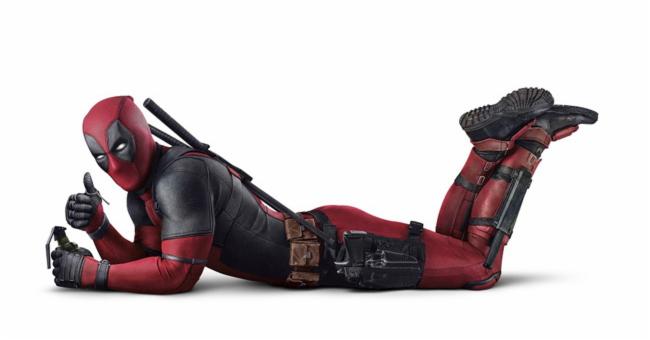 It looks like Ryan Reynolds has made movie magic again playing his foulmouthed, murderous antihero in Deadpool 2.

Following its near-perfect test screenings, the first reactions to the much-anticipated sequel have been overwhelmingly positive. One reviewer boldly claimed that it’s better than Avengers: Infinity War, which recently set the record for the most profitable box office opening ever when it raked in a staggering $630 million.

Without revealing spoilers, others lauded its R-rated qualities and what is apparently a side-splitting post-credits scene.

More people yet praised its witty writing as an improvement over the original Deadpool.  Check out choice tweets below:

Happy to report 'Deadpool 2' is a lot of fun and had me laughing beginning to end. Stuff after the credits is *awesome*. All the people added to the film were perfectly cast. Avoid spoilers. Always makes it a better experience. pic.twitter.com/4Q3Kr1ARPh

Deadpool 2 rejoices in its R rating with sharper humor and a damn good deconstruction of modern blockbuster cinema.

I didn't like the first Deadpool. DEADPOOL 2 beat me into submission until I was actually enjoying myself. Also it features my now favorite post credit scene.

I liked DEADPOOL 2 more than the first one (which I wasn’t a huge fan of). Slow to start but all the stuff with X-Force and Cable (and Peter!) works surprisingly well.

Oh man, Deadpool 2 is really good fun. All the hilarity and self-awareness of the first film but it also manages to be quite subversive and weirdly sweet. Thoroughly enjoyed myself (also you’re gonna wanna stick around for those post-credits). pic.twitter.com/CVaSAqvE0v

I’ve seen Deadpool 2 twice now and I absolutely loved it!!

Of course, a couple of movie snobs tweeted scathing opinions, but these negative mini-reviews are few and far between.

I just saw Deadpool 2 and what a disappointment magic is gone, lame action, so so parody, no longer fresh, James Brolin as cable kind of wasted I would skip it. Best part is after credits scene. Set up for sequel #deadpool2 pic.twitter.com/bBH1xc7ceF

In conclusion, we should all probably get our asses to the nearest Deadpool 2 screening ASAP.