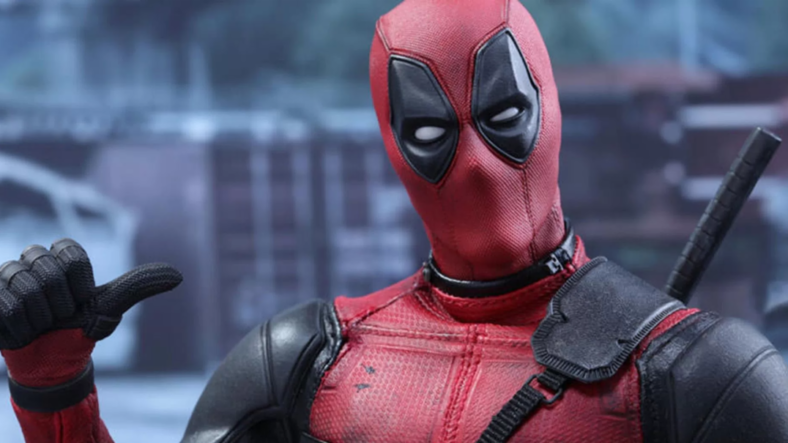 The female characters of the Deadpool sequel are front and center in a new marketing concept—moving character posters shared on Twitter.

They introduce several characters you remember from the first film—Copycat (Vanessa), Negasonic Teenage Warhead and Blind Al—as well as Domino, who will be introduced in the sequel as one of Deadpool’s key allies.

The only face powerful enough to leave the Merc with a Mouth speechless. pic.twitter.com/IJCbMOsbn4

Lucky for you, you're not her current target. pic.twitter.com/IvuOfp7KZX

If you had a name this cool, you'd have an attitude too. pic.twitter.com/1ImdYEpuSH

She can smell your BS a mile away. Say hello to Blind Al. pic.twitter.com/Sxkku0jqNG

The posters also offer a rundown on powers and weaknesses of each, rating everything from strength to how bad their childhoods were.

They come hot on the heels of a new, safe-for-work “green-band trailer”, which is a slightly tamer version of the regular Deadpool 2 trailer recently dropped for the hotly-anticipated superhero sequel. The Hollywood Reporter breaks it down here:

The green band (approved-for-all-ages) trailer for Deadpool 2 was released Monday — and while it’s pretty much the same as the ultraviolent, raunchy red band version, the new trailer contains one excellent, altered joke at the end.

In the adults-only trailer, Deadpool (Ryan Reynolds) says while talking to Dopinder (Karan Soni), “And that is why Sisterhood of the Traveling Pants is pure pornography.” It’s a joke that is funny on multiple levels, including that Reynolds is trolling his wife, Blake Lively, who starred in the 2005 comedy-drama.

Yet, that line is changed in the green band version to, “And that is why the man bun is just a millennial mullet.”

Deadpool 2 has earned a near perfect score of 98 out of 100 in test screenings, and so the May 18th release date can’t come any faster.