He’s not even butt-hurt about Infinity War’s record-breaking opening weekend. 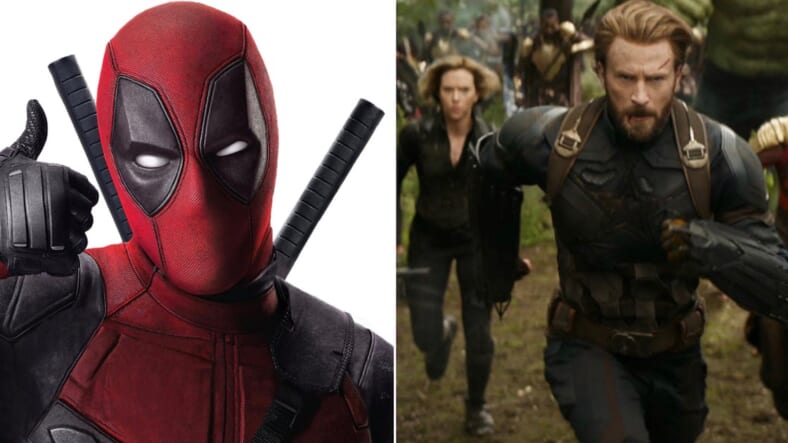 Deadpool shouldn’t be so hard on himself. The Avengers franchise is owned by Walt Disney and Deadpool by 20th Century Fox, which until recently were completely separate entities.

So it makes sense the Marvel antihero was left out of the recent Avengers: Infinity War, which had the biggest opening weekend at the box office ever—taking home an estimated $630 million worldwide.

The news inspired the real life Merc With the Mouth, Ryan Reynolds, to share on Twitter his rejection letter from the Avengers, signed by Tony Stark.

From a guy who never knows when to quit, I’m glad you guys never did. Congrats #Avengers. pic.twitter.com/voJshTKx5E

He’s shockingly not bitter about it, maybe because Deadpool 2 is crushing it at test screenings. He even congratulated his Marvel brothers from another studio on their smash opening weekend.

“From a guy who never knows when to quit, I’m glad you guys never did. Congrats,” Reynolds captioned the photo.