Are you ready to see the Merc With a Mouth team up with Wolverine? 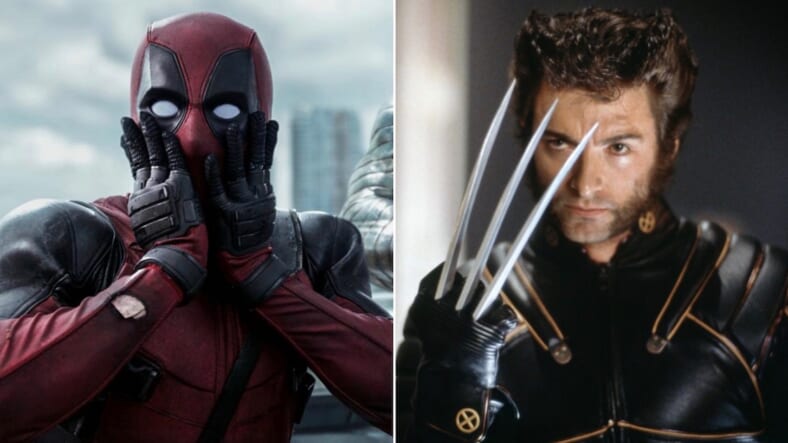 When it was announced The Walt Disney Company, which owns Marvel Studios, had bought up a big chunk of 20th Century Fox, which controls the Deadpool franchise, fans speculated a mash-up movie of all your favorite Marvel characters could be coming.

Their instincts were right: a Deadpool and spinoff, called X-Force, will reportedly begin filming this summer, according to Production Weekly.

X-Force was originally conceived in 1991 by comic illustrator Rob Liefeld. The team of superheroes was led by Cable in its first appearance in New Mutants.

Word is out that the Merc With a Mouth himself, Ryan Reynolds, and Cable actor Josh Brolin will join forces with some of your favorite characters from the X-Men universe, although it is unknown which.

It is also unknown if previous X-Men actors will join the movie or if they will bring in a new cast. We’ve already seen two separate X-Men franchises, the first starring Halle Berry and Ian McKellen and the second starring Michael Fassbender and Jennifer Lawrence.

There are also two X-Men TV shows on the air, Legion and The Gifted, and another coming, The New Mutants. So any hope of continuity is pretty much out the window.

Until then, Deadpool 2 hits theaters May 18th.