The ‘Deadwood’ Movie Has Started Filming With 12 Original Cast Members

Check out all the details and plot synopsis here. 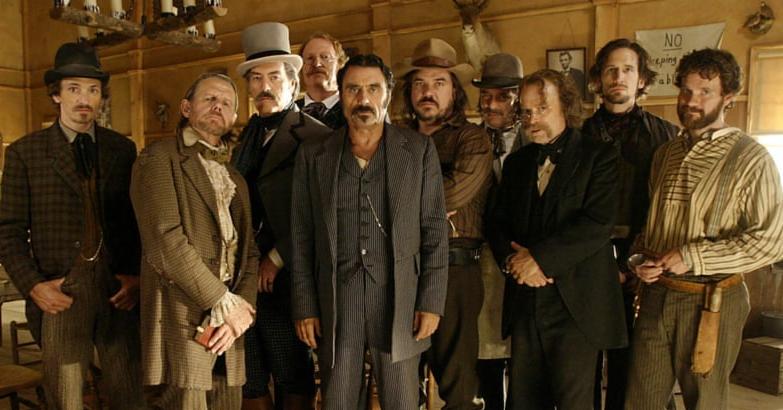 The long-awaited Deadwood movie is finally filming after getting green-lighted by HBO back in 2016.

Actress Jade Pettyjon, who stars alongside Nicole Kidman in the upcoming crime thriller Destroyer, will join the 12 original cast members as Caroline. Details regarding the new character are under wraps.

Series creator David Milch wrote the script, which is set 10 years after the 36th episode ended the series in 2006. Daniel Minahan, who helmed episodes from all three Deadwood seasons as well as other HBO originals including Game of Thrones and True Blood, is set to direct.

HBO has further details on the plot:

The movie comes nearly 13 years after the drama concluded in 2006 and follows the 10-year reunion of the camp to celebrate South Dakota’s statehood. Former rivalries are reignited, alliances are tested and old wounds are reopened, as all are left to navigate the inevitable changes that modernity and time have wrought.

See what happens when the Deadwood movie premieres on HBO in 2019.