Here’s Everything Coming and Going From Netflix in December 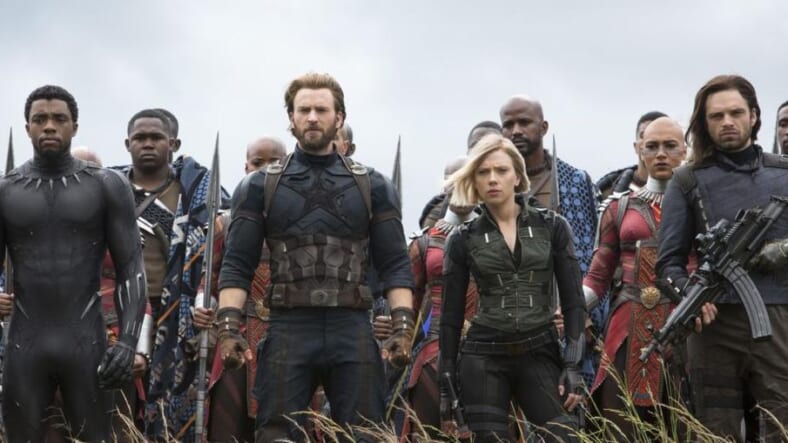 Netflix is gifting us with some better-than-usual streaming options in December.

Beginning on December 1, subscribers can watch Jeff Bridges play “The Dude” in the Coen brothers’ classic comedy The Big Lebowski, Eminem battle for underground rap stardom in 8 Mile, and Simon Pegg hilariously fight off hordes of zombies in Shaun of the Dead.

Bruce Springsteen is ending a year-long residency at NYC’s Walter Kerr Theatre on December 15, but those who couldn’t score tickets to the wildly popular show can still listen to The Boss tell stories and play guitar when Springsteen on Broadway drops on December 16.

Marvel fans will be treated to a decent Christmas present when the superhero-riddled blockbuster Avengers: Infinity War drops on December 25.

Be sure to squeeze in final viewings of of Sons of Anarchy and Groundhog Day, as both are rotating out of the streaming service’s massive library.

Here’s the full list of everything coming and going from Netflix in December: