Gamers Are Totally Psyched For This Action-Packed ‘Destiny 2’ Trailer 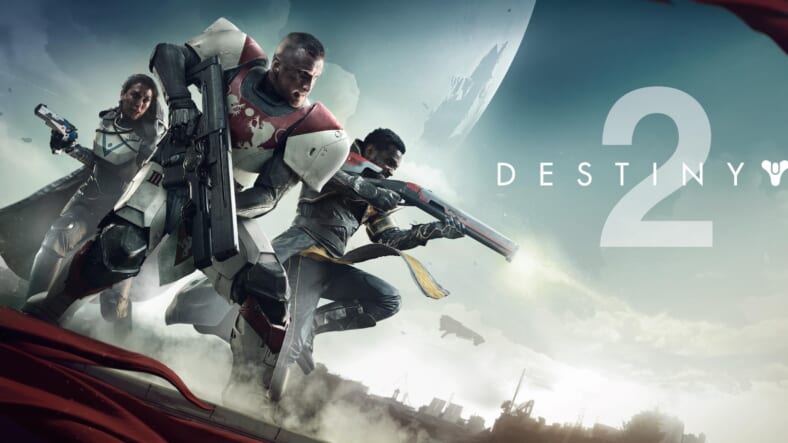 Destiny 2 is coming, so get excited, people. Destiny has captivated a devoted gamer fan-base since it first launched in 2014. The “shared-world shooter” was a novelty at the time, blending heavy elements from the worlds of both First-Person Shooters and RPGs.

The game quickly grew a large community of faithful who would ban together, in-game and on internet forums, to discover the secrets hidden within Destiny’s world and make grabs for the loot we all lust over.

Bungie has announced the end of that era (though they have said they’ll keep the Destiny 1 lights on for a while) by officially giving a launch date and trailer – complete with Nathan Fillion’s Cayde character rallying the troops -and the promise of more info to come in a livestream on May 18th.

Until then, check out the trailer above and get psyched for an entirely new adventure (on Xbox One, PS4 and PC!) waiting for you in the Destiny universe on September 8th.