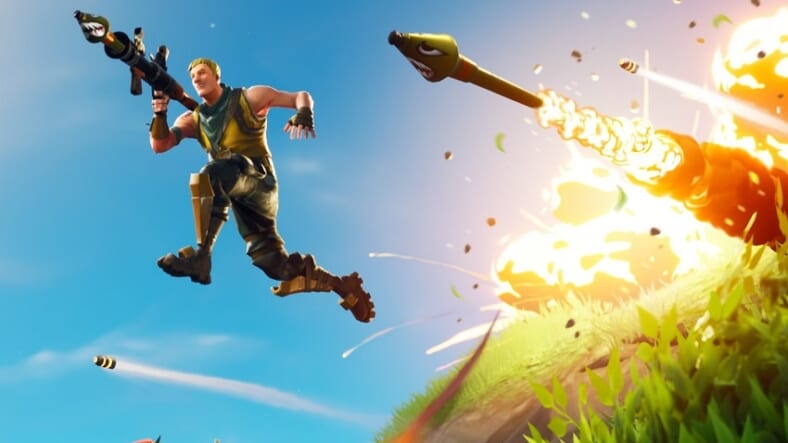 Nintendo just announced this week that Fortnite Battle Royale is heading to Switch. That’s not the only big news involving the massively popular game.

Epic is going for broke with a new esports competition: Fortnite World Cup 2019. One big lure for participants? You could pick up truckloads of money.

This World Cup is no small thing. It will feature a huge number of events, including worldwide competitions open to anyone.

And go ahead and get your skills ready. Epic says qualifying rounds begin in the fall, then the big show near the end of 2019.

The global competition is funded by a mind-blowing $100 million. Yes, gamers could earn some portion of $100 million. Let that, as pundits say on Twitter, sink in.

If you’ve dreamed of jumping into something like this, Epic has made it pretty democratic. Participants will be playing alongside top esports competitors from all over.

Epic makes it clear that it’s all based on ability. A meritocracy, basically.

Start polishing your skills now, this could be a dream opportunity to level up.