Enter a world primed for a robot uprising. 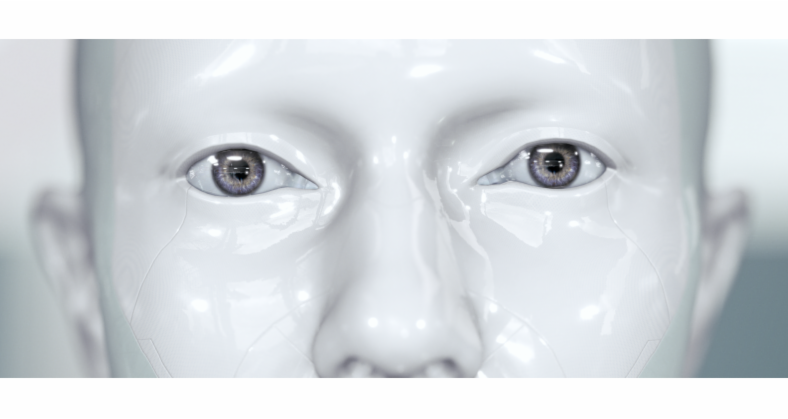 Taking a deep dive into a world where androids are second class citizens, Sony’s Quantic Dream studio puts an emphasis on your own investigations and choices in Detroit: Become Human.

If you’re familiar with David Cage and his studio, Quantic Dream, you know that their games are heavy on the storytelling and your choices in all matters will dictate how that story plays out. After Heavy Rain and Beyond: Two Souls, their latest, Detroit: Become Human benefits from the polish and know-how of a studio that’s done this before.

Fleshing out the stories of three different centerpiece characters, you’ll investigate crime scenes and make choices in high pressure situations that can change the overall story and the way key scenes play out. Borrowing elements reminiscent of Batman’s detective mode in the Arkham games and explaining away the HUD using your characters’ status as an android, the investigative portions of Detroit aren’t as innovative as the overall attempt to make the player an integral part of the narrative.

Unlike Westworld which (we’re guessing) is dabbling in some of the same subject matter, Quantic Dream remains heavy-handed in some aspects of telling that narrative, but this is a big leap forward for their cinematic technique—and there are moments of subtlety that prove they’re really honing their cinematic craft. Propping up the story are excellent graphics that come as no surprise from a Sony-owned studio that’s well-equipped to leverage the superpowered hardware of the PS4 Pro. Unfortunately, the button-mashing, stick-twirling controls are mediocre compared to many other of Detroit’s more polished elements, but they suffice to move things along; more of a simple annoyance at times than a constant hindrance of enjoying the game and its story.

Since Detroit: Become Human is a game that’s narrative can morph based on your choices, it’s got some fair replayability if you’re the sort of person who can commit to actively choosing against your own nature for the sake of seeing a different flow within the story. Even if you only play through it once though, there’s still a terrific sci-fi story to be had here, one that touches on some major points that could be facing society in the not-too-distant future. (Buy)