“I can’t really watch them. I’m pissed off the second they start,” says John McTiernan. 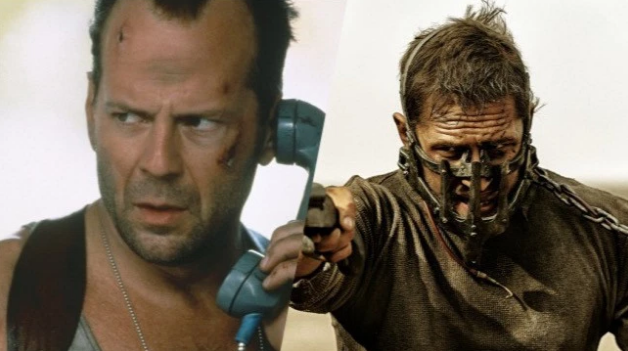 In an era where big-budget superhero reboots rule the box office, some old-school action moviemakers are getting seriously fed up with the glut of caped and costumed characters.

McTiernan started his rant to French movie magazine Premiere by stating, “There is action but not of human beings. These are films made ​​by fascists.” He then went on to describe the six-time Academy Award-winning Fury Road as a “corporate product.”

While it seems McTiernan may not be a huge fan of largely desert-centric films or plot points that are directed at a genetically superpowered war hero, he owes his disdain for modernized action movies of this generation mostly towards his political views.

“I can’t really watch them. I’m pissed off the second they start,” said McTiernan. “The cult of American hyper-masculinity is one of the worst things that has happened in the world during the last fifty years. Hundreds of thousands of people died because of this stupid illusion. So how is it possible to watch a movie called Captain America?”

Depsite McTiernan’s revulsion for comic book movies, box office numbers certainly don’t lie. Though the overall concept and depiction of action movies since Die Hard days have certainly evolved in a direction with big bucks in mind, most audiences flock to theaters because of the sheer pleasure, not the lessons learned.