There must have been a disturbance in the Force. 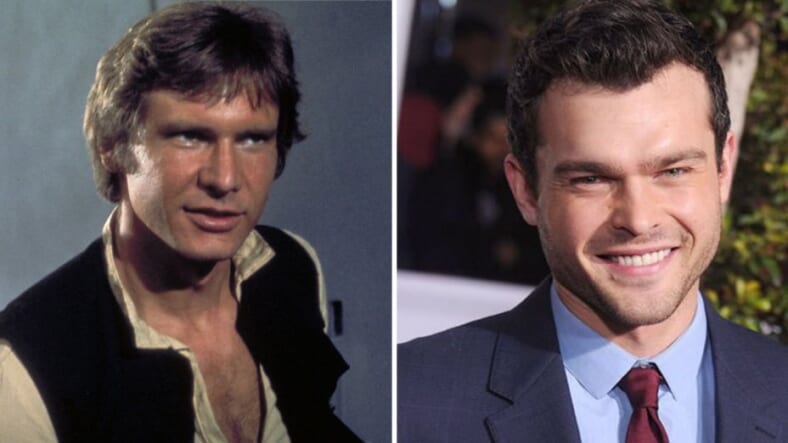 Well, this can’t be good. Both directors of the Star Wars spinoff starring Alden Ehrenreich as Young Han Solo and Donald Glover as Lando Calrissian have left the production.

Lucasfilm announced the startling turn of events on StarWars.com:

The untitled Han Solo film will move forward with a directorial change.Phil Lord and Christopher Miller are talented filmmakers who have assembled an incredible cast and crew, but it’s become clear that we had different creative visions on this film, and we’ve decided to part ways. A new director will be announced soon,” said Kathleen Kennedy, president of Lucasfilm.Unfortunately, our vision and process weren’t aligned with our partners on this project. We normally aren’t fans of the phrase ‘creative differences’ but for once this cliché is true. We are really proud of the amazing and world-class work of our cast and crew,” stated Phil Lord and Christopher Miller.

Something about this feels pretty awkward, given that this seemed like a promising prequel.

No one seems to know much about those differences yet, but as others have noted, the timing is weird.

the fact that this is happening FIVE MONTHS into filming is pretty much unheard-of, what on earth happened over there.

There’s been no change in the film’s premiere date, however—it’s still due in theaters in May, 2018. Let’s hope it makes it.