Where’s Matthew McConaughey when you need him? 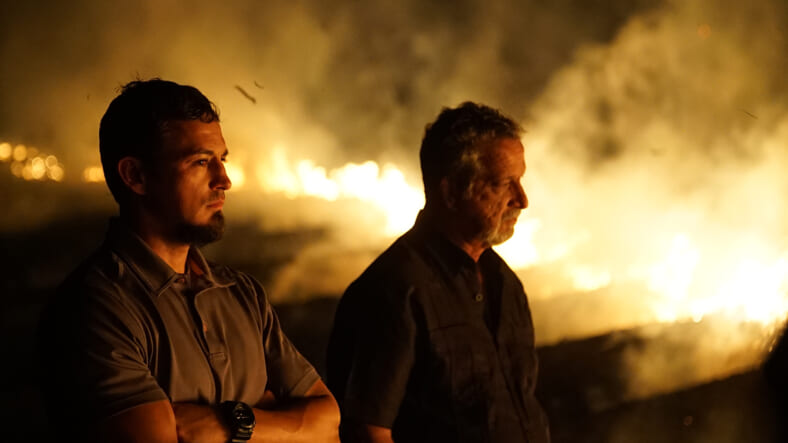 Serial reminded us that podcasts were actually a thing. Making a Murderer kept us riveted over this past holiday break and became the best possible option to binge-watch. If you couldn’t tell, true crime is taking television (and other outlets) by storm, and it’s not letting up anytime soon. Next up on the docket: Killing Fields, Discovery’s first-ever true crime series, set to premiere tonight, January 5th, at 10PM.

The show is vying to grab viewers’ attention by bringing them along for a real life investigation set in Iberville Parish, Louisiana, having them watch as the story unfolds before their eyes. LSU grad student Eugenie Boisfontaine’s death in 1997 was one of 60 cases involving missing or murdered women in the area that have gone unsolved. With permission to re-visit the case, original detective Rodie Sanchez partners with fellow detective Aubrey St. Angelo in hopes of digging up enough previously unknown information to put the killer behind bars. The question is, is there enough new evidence that’s surfaced since 1997 to put the case to bed?