Nicolas Cage is ready to steal some priceless artifacts again. 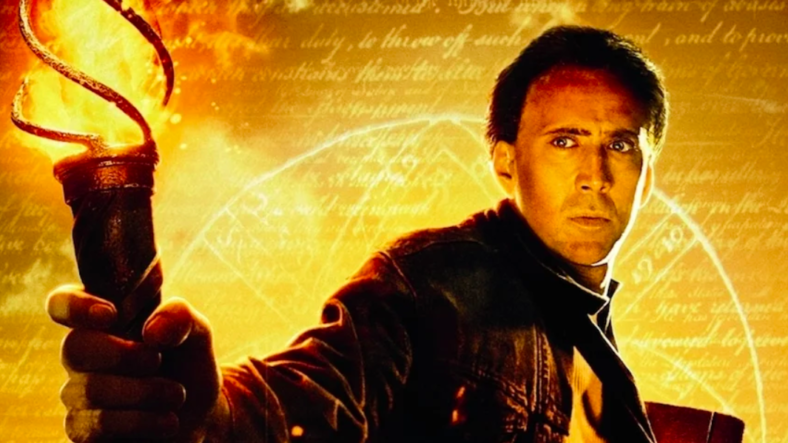 After years of happily turning in intensely manic and often highly entertaining performances in otherwise B-grade movies, Nicolas Cage may be heading back to blockbuster territory. A third National Treasure movie is reportedly in the works at Disney.

In the Treasure films Cage plays Benjamin Franklin Gates, a treasure hunter who has a knack for finding hidden historical secrets even as he dodges shadowy government agencies.

The New York Post reports that Bad Boys For Life screenwriter Chris Bremner has been tapped for the script, but their attempts to get a comment from anyone associated with Nicolas Cage were fruitless.

And speaking of Bad Boys, Variety reports that Sony is already looking at a fourth movie in the franchise, after the third premiered January 17th to solid critical and audience reception.

The Will Smith and Martin Lawrence series about a pair of Miami cops who sometimes have to step across the line to do justice will also again be scripted by Chris Bremner, but that’s about all anyone knows at the moment.

Either way, with Bad Boys For Life already dubbed “a triumph” by one critic, it seems like a fourth movie is a solid bet.

Now if we could just get a National Treasure–Bad Boys crossover in which Lawrence and Smith pursue Cage after he steals a dinosaur skull, that would be cinematic perfection.