All prequels, the original trilogy, and the final three movies ending with “The Rise of Skywalker” will be available for streaming. 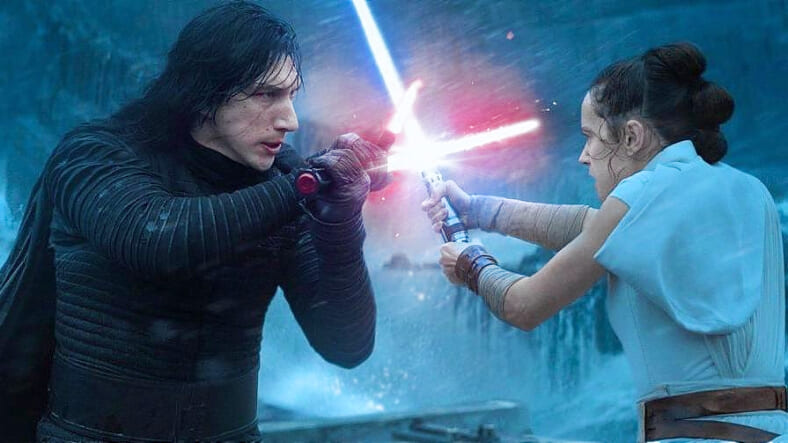 It’s become an unofficial holiday for Star Wars fans: May the 4th. As in #Maythe4thBeWithYou. That date will truly be festive in 2020, when Disney+ will make all the movies available for streaming, including the final installment, Star Wars: The Rise of Skywalker.

And the last truly is a gift, to those who either haven’t seen it or at least didn’t hate it—Skywalker is being released two months before it was originally supposed to available to home viewers.

Hypebeast notes that the Star Wars fan will have even more than the Skywalker saga to choose from:

With the ninth episode joining Disney+ on May 4, the streaming service will not only have the entire Skywalker saga, but also the two spin-off movies Solo: A Star Wars Story and Rogue One: A Star Wars Story, allowing for an 11-title binge at one go.

So here’s the deal, if you’re a devotee from day one (the premiere of Star Wars: A New Hope on May 25, 1977): there will be literally one full day of adventures in a galaxy far, far away available, given that all 11 movies run a combined 22 hours. That still leaves two hours for bathroom breaks, getting more snacks, and maybe sleeping or whatever.

In many locations, novel coronavirus pandemic-related shelter-in-place orders will still be in effect when Disney+ opens up its Star Wars vault, so prepare to just give up that day and give in to George Lucas’s universe. And May the 4th (2020) be with you.