The action superstar had the perfect response. 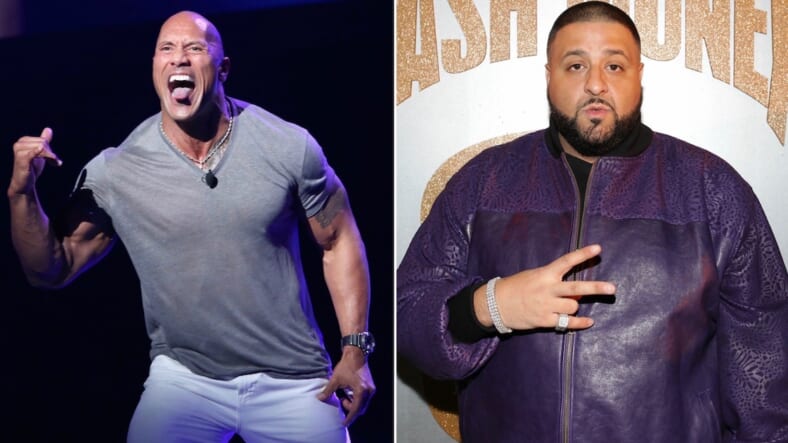 DJ Khaled managed to take the heat off Kanye West with an astonishing claim of his own: that he would never perform oral sex on his wife because he is “the king” and that there are “different rules for men.”

“Ahem.. *clears throat* as a man, I take great pride in mastering ALL performances,” The Rock quipped. “This is probably a little TMI.. I will now quietly excuse myself from this fun thread.”

Ahem.. *clears throat*
as a man, I take great pride in mastering ALL performances. This is probably a little TMI.. I will now quietly excuse myself from this fun thread 👀

Bisexual Westworld actress Evan Rachel Wood hit Khaled harder, tweeting earlier that the superstar producer was “missing out” and that he “should grow up.”

“You’re seriously missing out man,” she wrote. “Take it from someone who has pride and thoroughly enjoys pleasuring women. You should grow up.”

It is not merely that Khaled doesn’t enjoy performing oral sex that has inspired such outrage. It is his absurd insistence that it’s exclusively a woman’s job to perform oral.

“It’s different rules for men. You gotta understand, we the king. There’s some things that y’all might not wanna do, but it got to get done. I just can’t do what you want me to do. I just can’t.”

Whatever you say, dude.