Nickelodeon Is Bringing Back ‘Double Dare’, So Prepare to Get Slimed

Are you ready to take the physical challenge? 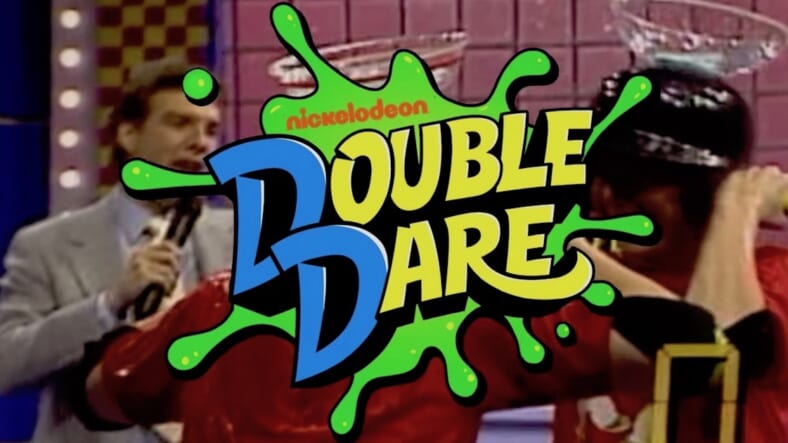 Nickelodeon is bringing back Double Dare, its classic game show for kids that involved a lot of green slime.

You remember it. Each episode of Double Dare, which aired from 1986 to 1993, was a competition of two teams of kids (sometimes parents joined in).

Teams endured trivia quizzes, messy physical challenges and obstacle courses to win. But really, everyone kinda wanted to lose so that they could get slimed.

Double Dare has been revived once before, in 2000 with host Jason Harris, but it didn’t last long.

The new revival will reportedly include some of the original contestants, although O.G. host Marc Summers will not return. His replacement is expected to be named soon.

The announcement follows the news that another beloved Nick show from the ’90s, Clarissa Explains It All, will also get a reboot.

Double Dare will return to Nickelodeon this summer with 40 episodes. We double dare you to tune in.