Two rap royals are about to join forces in a very big way. 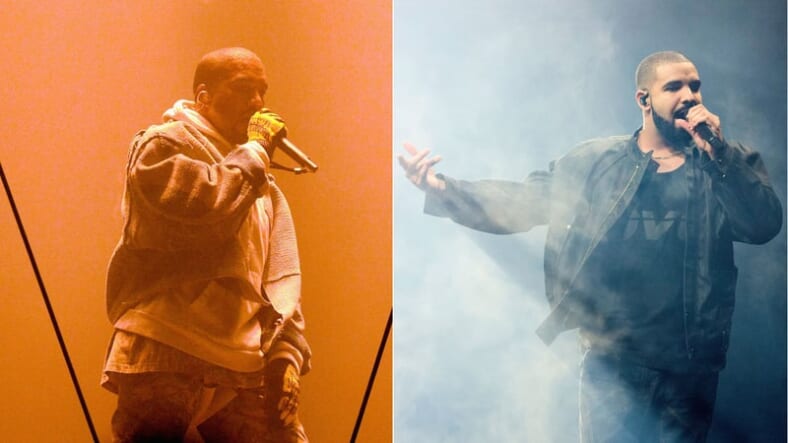 In a recent interview with Vogue, Kanye West subtly dropped some major news during an interview about his fourth fashion collection, Yeezy Season 4, which premiered Wednesday in New York City.

The rapper and designer confirmed that he and fellow rap royal Drake have recently been in and out of the studio recording material for a collaborative album.

“We’re just working on music, working on a bunch of music together, just having fun going into the studio. We’re working on an album, so there’s some exciting things coming up soon.”

This won’t be the first time Drake and Yeezty have worked together. Drake was credited as a co-writer on “30 Hours” off West’s The Life of Pablo, and West guest starred on Drake’s Views on the track “Pop Style.” You can watch it here:

A release date and title remain a mystery, and West is currently in the middle his North American Saint Pablo tour, but it looks like this collaboration is only a matter of time.