That’s a ledge he should have stepped back from. 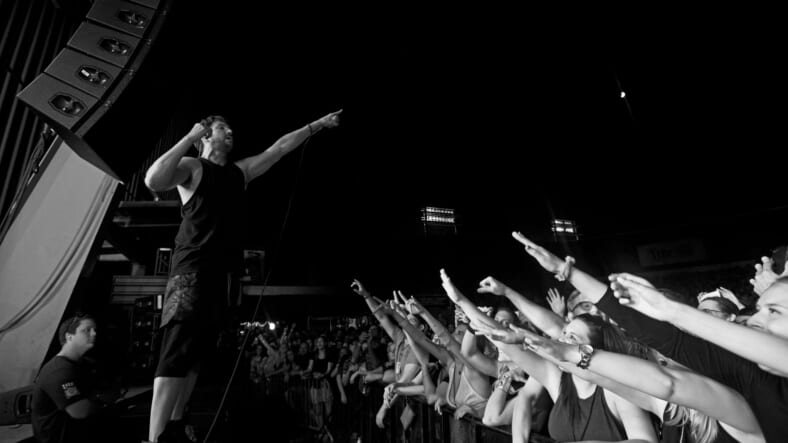 Since drinking is the only way to get through a Third Eye Blind show these days, we understand why this particular fan was wasted. On Saturday, 28-year-old Kevin G. Knoblich, was a little too drunk and excited about Third Eye Blind still playing shows or something and decided to board their tour bus in Atlanta. He’s being charged with disorderly conduct as well as public intoxication after getting into a fight with Third Eye Blind’s manager.

The drunken event happened after the band’s show at the Georgia Theatre in downtown Athens. Apparently Knoblich just wanted to let the band know how much he loved their performance. After being told to leave the bus, he responded with punching and slapping, which never works.