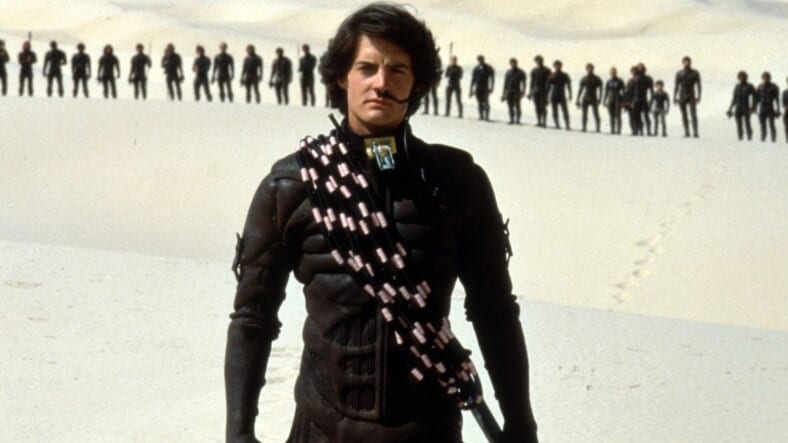 The new Dune will not attempt to recreate David Lynch’s 1984 adaption, which was panned at the time but has since acquired cult status. Instead, Villeneuve will work from the 1965 Frank Herbert novel of the same name, which some say inspired the early Star Wars franchise.

“Most of the main ideas of Star Wars are coming from Dune so it’s going to be a challenge to [tackle] this,” Director Denis Villeneuve told FANDOM.

“The ambition is to do the Star Wars movie I never saw. In a way, it’s Star Wars for adults. We’ll see.”

Dune indeed bears similarities to the Star Wars franchise. The novel is about two warring noble families on a futuristic planet, where desert landscapes and freaky space creatures abound.

A lot of Star Wars fans would object to Villeneuve intimating that Star Wars in not for adults. He likely means audiences can expect darker subject matter and an R rating (The Last Jedi was PG-13).

Villeneuve added that the movie will focus on the first novel of the classic Dune saga, which counted six books total. A franchise is very much a possibility.

“The idea is to start from the very first book,” he said. “I could be involved with one or two movies.”

The project is still early in pre-production so do not expect a Cinemax retelling of Star Wars to come anytime soon.