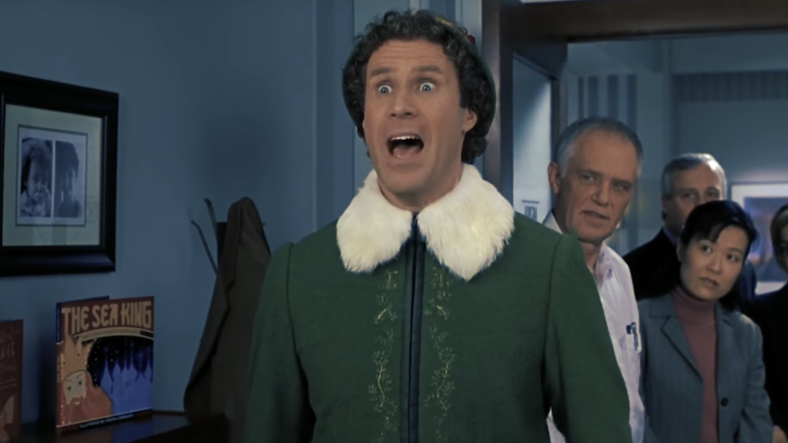 The story of Santa’s biggest little helper going through an identity crisis in 2003’s Elf made it a yuletide cinematic classic. Will Ferrell‘s portrayal of a misunderstood, oversized elf is lovable, funny, and makes for a lot of Christmas-themed family fun.

Mashable has managed to pry out a pretty interesting unintended subtext from the goofy film. Specifically, they’ve brought out the intensity of the psychological battle that ensues as Ferrell’s Buddy tries to figure out whether he is more Elf or human.

The re-cut trailer has all of the hallmarks of a typical psychological thriller, and is hilarious and creepy. Check it out above, and if it leaves you unsettled, you can always watch the original trailer below.