“Coachella should postpone itself until it stops sucking.” 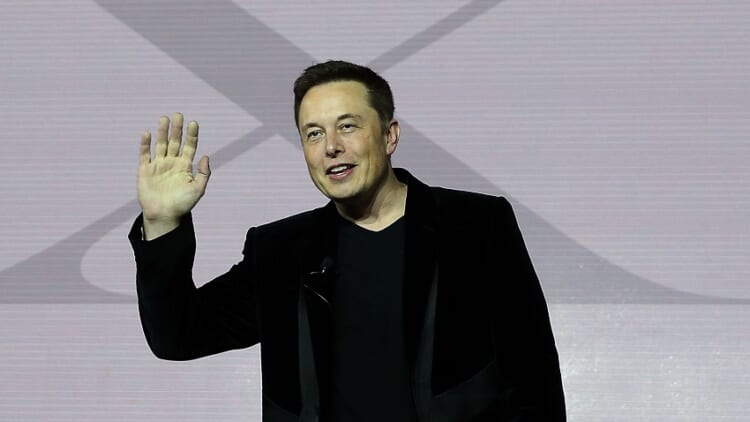 Elon Musk decided to give Coachella organizers some social media grief for their unsurprising decision announced on March 10th to postpone the festival due to coronavirus fears. His timing wasn’t great. At just after noon the following day, the World Health Organization (WHO) officially declared the coronavirus a pandemic.

"We have therefore made the assessment that #COVID19 can be characterized as a pandemic"-@DrTedros #coronavirus pic.twitter.com/JqdsM2051A

Musk started things when he decided to address the Coachella Festival’s decision to postpone events while the extent of the virus’s spread was still unclear.

Coachella should postpone itself until it stops sucking

His comment—”Coachella should postpone itself until it stops sucking”— is in line with Musk’s previous statement calling Coronavirus Panic “dumb,” a sentiment that brought plenty of clap-back but millions of likes as well.

The Tesla founder and CEO had more to say about Coachella, though.

“Too much corporate sponsorship killed the vibe,” Musk tweeted. He followed that up with a reply to himself which said, “Was good maybe 5 or 6 years ago when you could wonder [sic] around & find great unknown bands.”

It really seems like he was just being opportunistic, seeing a chance to issue some criticisms of the Festival he may have had for some time now.

The friendly folks behind the Coachella Festival’s social media were ready for this.

They simply wrote, “lol” and tweeted a photo of Jaden Smith performing at Coachella 2019, inexplicably perched on a suspended Tesla.

It was one of those comebacks that beggars explanation but seems to work anyway, and it appeared to shut the tech mogul down.

Organizers behind the Coachella Valley Music and Arts Festival said in their announcement about the delay that “While this decision comes at a time of universal uncertainty, we take the safety and health of our guests, staff and community very seriously. We urge everyone to follow the guidelines and protocols put forth by public health officials.”

Those who purchased tickets “for the April dates will be honored for the rescheduled October dates,” the statement continued, and customers “will be notified by Friday, March 13, on how to obtain a refund if they are unable to attend.”

It seems like no one is really taking Musk’s opinions on these things seriously, given the unpredictable nature of the illness, which is often no more dangerous than a cold to young people but has been deadly for the elderly, people with respiratory diseases, and the immunosuppressed.

That might change if he really gets off his butt and figures out how to help people move to Mars.