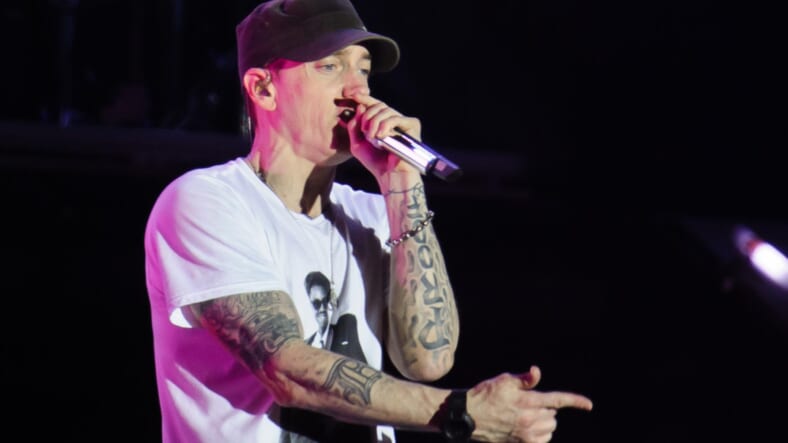 Eminem all but straight-up told us the title of a single from his hotly-anticipated new album in a clever new Instagram post .

The album is set to drop November 17, just over four years after the release of The Marshall Mathers LP 2.

A day later, Shady is set to appear on Saturday Night Live.

Bottom line: we’ll almost certainly be hearing new music from Em in the next two weeks.