Here’s Why Mixing Red Bull And Vodka Is Risky But Still a Hell of a Lot of Fun, According to Science 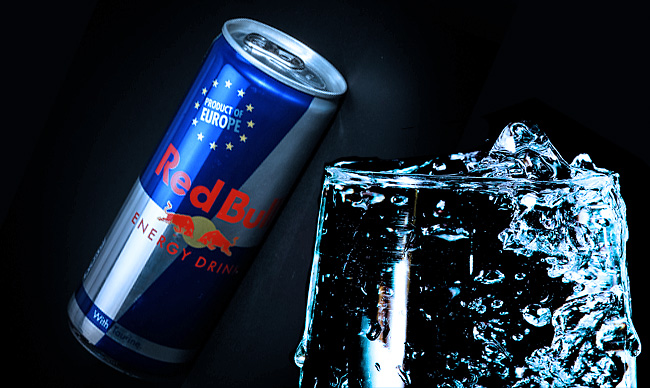 After the controversy a few years ago surrounding alcoholic energy drink Four Loko we’ve been aware that it’s a good idea be a little careful when mixing lots of caffeine and lots of booze. It’s still a nice buzz, though, as anyone who’s ever had a decent Irish coffee will tell you.

According to recent research, any danger in spiking your Red Bull with Grey Goose doesn’t come from the booze and caffeine turning your heart into a punching bag—the boost from the energy drink masks a drinker’s feeling of intoxication and can lead to risky behavior.

Canadian researchers surveyed 35 years of articles on the subject and found that a heavy dose of caffeine mixed with liquor led to a noticeably higher chance of injury when compared to drinking alcohol alone. From a release detailing the findings of a study originally published in the Journal of Studies on Alcohol and Drugs:

“The stimulant effects of caffeine mask the result that most people get when they drink,” says lead study author Audra Roemer, M.Sc. “Usually when you’re drinking alcohol, you get tired and you go home. Energy drinks mask that, so people may underestimate how intoxicated they are, end up staying out later, consume more alcohol, and engage in risky behavior and more hazardous drinking practices.”

Roemer indicated her research had been inspired by studying the effects of combining cocaine and alcohol—she naturally wondered if a less intense stimulant like caffeine could produce “a similar impact but to a lesser degree.”

Basically, booze lowers inhibition and makes it more likely that you’ll take risks you might normally avoid. Anyone who’s ever awakened next to someone they barely remember even talking to knows that. Throw in a generous dose of caffeine and boom—you’re wide awake and still willing to take those risks.

As Audra Roemer said, people who have higher risk-taking tendencies “might prefer the awake-drunk state that you get from mixing alcohol and energy drinks.”

It all comes down to the old cliche about doing everything in moderation. If you like to spike your Monster with gin, first: what’s wrong with you?

Second: don’t drive, get in fights, or juggle chainsaws.

You’ll be fine. Awake all night, but fine.