This is absolutely badass. 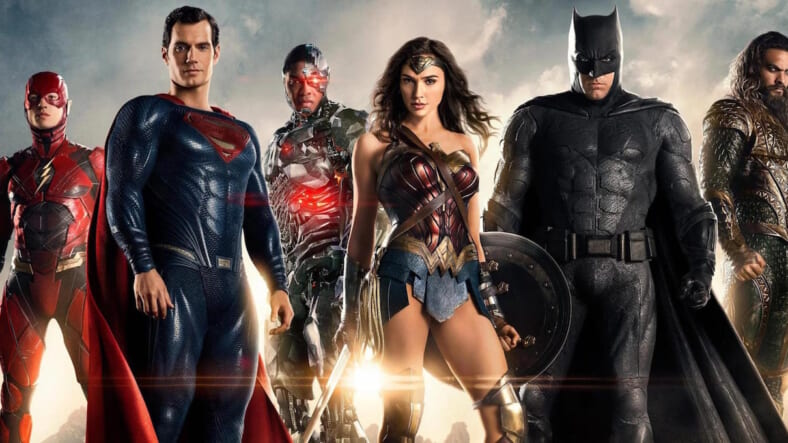 We’ve been fooled before by DC trailers. For past films such as Batman v Superman they have been great, promising an experience that unfortunately doesn’t always deliver once the movie premieres. So watching the new trailer for Justice League, which went live Saturday, comes with a dose of pessimism.

Because seriously, this is a fantastic trailer. It recycles very little footage from previous looks at the movie and ups the action big-time. We get all-too-brief tastes of most of the featured superheroes in action, including Jason Momoa’s fierce Aquaman and Gal Gadot’s steely Wonder Woman.

The movie’s plot is still something of a mystery. The synopsis tells us that Batman, inspired by Superman’s self-sacrifice that ended Dawn of Justice, gets together with Wonder Woman to assemble a team of super-powered good guys and they then must “save the planet from an assault of catastrophic proportions.”

Also a mystery: where the hell is Superman? He’s nowhere to be found in this, even though art for the movie makes it clear he’s part of the drama. One theory suggests he’s being withheld from promos because he is—at least for part of the movie—a bad guy, but we just don’t know for sure.

We’ll find out just what’s going on when Justice League blasts into theaters in November 2017.