This ‘Exorcist’ Theme Park Event Will Make Your Head Spin

No word on whether Linda Blair will be there to vomit on you. 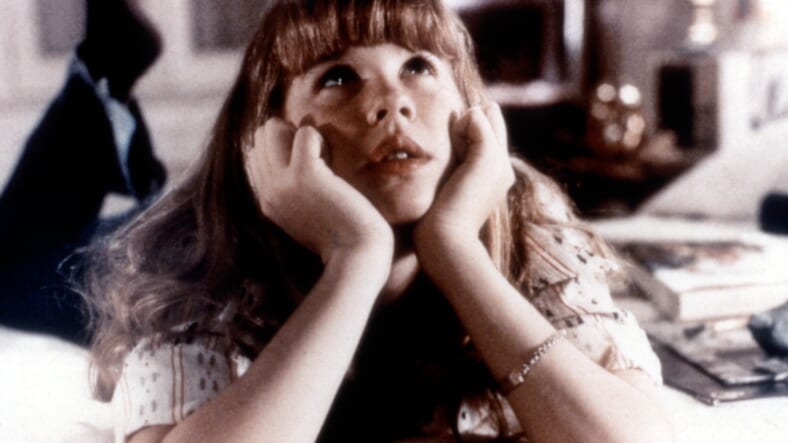 Since theme parks on their own apparently aren’t scary enough, Universal Studios has announced plans to make its next annual “Halloween Horror Nights” event Exorcist–themed. It does not sound as simple as a rollercoaster that will expunge evil spirits: The main event will reportedly be “The Exorcist Maze, where intrepid park-goers can “hear, feel—and even smell—every iconic levitating, head-spinning, vomit-wrenching, skin-crawling moment” from William Friedkin and William Blatty’s 1973 horror classic. Sounds great!

Universal Studios has also released a teaser for the event, which is just a roundup of Linda Blair’s best vomit and upside-down crawling scenes. The event will be featured at both the Los Angeles and Orlando Universal Studio locations.