Blast off without having to leave your house. 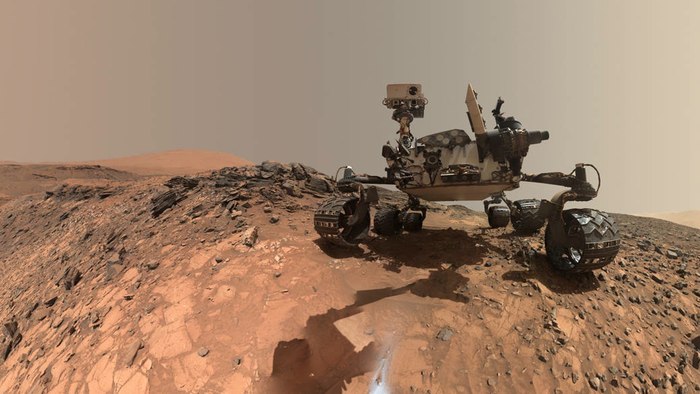 Ever wanted to tour the barren red surface of Mars? You could soon do so without leaving your house.

NASA is looking to provide those with VR equipment with their own private mission to Mars in Mars 2030, a virtual reality experience meant to simulate a trip to the mysterious Red Planet. NASA is no stranger to mission simulation or tireless trial runs of potential space voyages, but it is interesting that the space agency is looking to recreate the experience for consumers who have purchased Oculus Rift, Samsung Gear VR, or even Google Cardboard setups.

Why is NASA’s foray into VR so special? Anyone could make a regular old Mars mission VR spectacle with some time and the right hardware, but this is NASA we’re talking about. It’s the real deal. That means Mars 2030 will feature actual topographic information, color references, raw data and other visual cues compiled from actual NASA research materials. Users will be able to walk across the surface of Mars, control a Mars Rover prototype, and complete special goals in the game, which is designed to faithfully imagine of what it would look like to stand on the actual planet right now. Do you still want to play Candy Crush Saga instead after reading all that? Didn’t think so.

The collaboration between NASA, Space Systems Laboratory, and media firm Fusion Media will be available for free for both iOS and Android device owners in the first quarter of 2016. If you’re unsure about investing in the latest VR rig, you can also check out how immersive software really is this March at South by Southwest in Austin, Texas. That may be a little cheaper than plunking down the cash for a VR setup, but only just.