Just in case there aren’t enough movies for you. 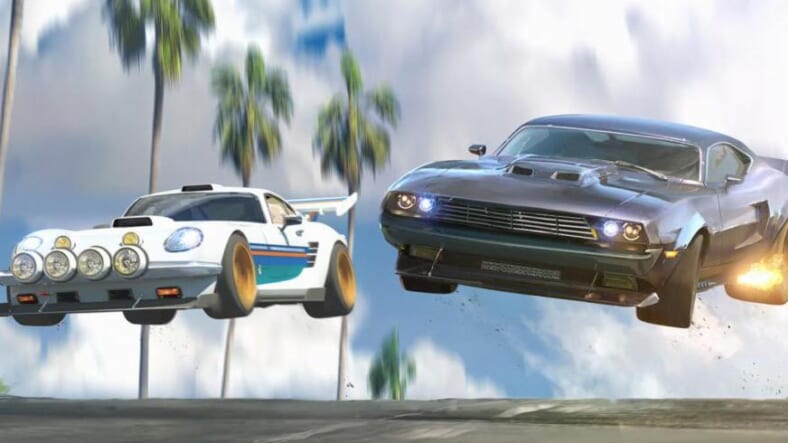 The seemingly never-ending Fast & Furious saga will bring its brand of high-octane entertainment to a new audience.

Netflix and DreamWorks Animation Television announced that an animated Fast & Furious series executive produced by Vin Diesel has been given the green light.

The show will be geared toward children as a part of the streaming service’s expansion into original family programming.

Netflix has further details regarding plot and production:

Teenager Tony Toretto follows in the footsteps of his cousin Dom when he and his friends are recruited by a government agency to infiltrate an elite racing league serving as a front for a nefarious crime organization bent on world domination.

The franchise’s last two movies—Furious 7 and The Fate of the Furious—both grossed well over $1 billion at the box office.

With three more films slated to arrive over the next three years—and a spin-off starring Dwayne “The Rock” Johnson on the way—who knows if the ancillary animated series will be a boost or a bust.