Put on side one of ‘Led Zeppelin IV’ and enjoy. 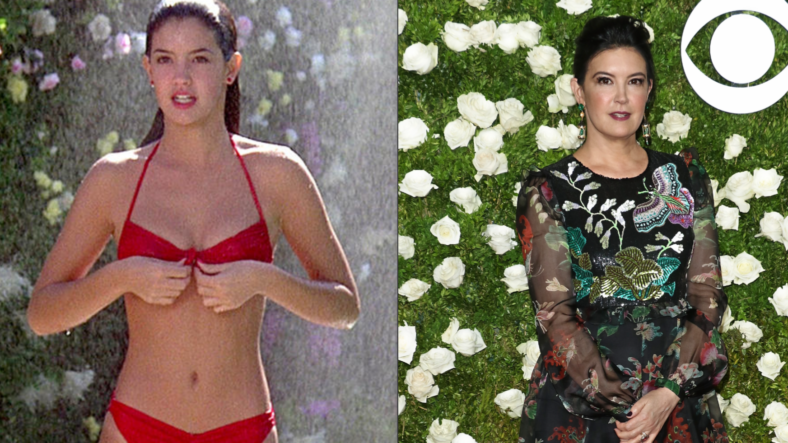 The seminal film not only launched the lengthy directorial career of Amy Heckerling (National Lampoon’s European Vacation, Look Who’s Talking, Clueless), but also became so culturally significant that it was inducted into the Library of Congress’ National Film Registry in 2005.

Any homage to Fast Times pales in comparison to Alessandra Ambrosio’s steamy recreation of Phoebe Cates’ topless scene, but we did our best below by rounding up contemporary photos of the star-studded cast.

Eric Stoltz as a Stoner Bud