“We are excited to re-think the Hollywood premiere with the debut of this project and expect to have one of the greatest red (car)pets of all time.” 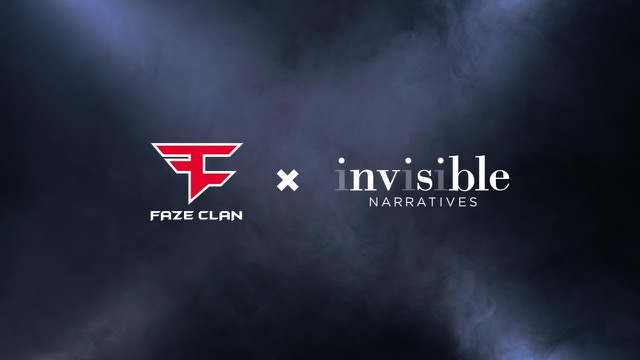 As Hollywood slowly begins to resume business in this new culture of a post-pandemic world, many are wondering how star-studded events and award ceremonies will go forward in keeping with today’s social distancing guidelines.

Invisible Narratives and FaZe Clan will be among the first to host a Hollywood movie premiere with a first-of-its-kind, drive-in movie premiere produced by famed Hollywood showman, Jeff Beacher of Beacher Media Group.

This news comes in the wake of Invisible Narratives and FaZe Clan’s recently announced partnership where the production company will collaborate with the popular esports and gaming entertainment company to produce feature-length films.

Despite the hurdles of social distancing guidelines for social gatherings and events, Invisible Narratives’ Adam Goodman called on his good friend and business colleague Beacher to co-produce the event.

After years of running the illustrious Beacher’s Madhouse, Beacher is more than equipped for such a challenge as he says it will be “the greatest movie premiere in history.”

Movie stars walking the red carpet will look more like driving the red “car”pet, each in their own motorcade. And to accommodate both aspects of the movie business as well as the esports and gaming industry for both Invisible Narratives and FaZe Clan, the drive-in premiere will incorporate themes of film, gaming, entertainment and music from Epic Records, as part of a recently announced partnership where the label has agreed to curate the soundtracks for each film.

Invisible Narratives and FaZe Clan, with the help and leadership of Jeff Beacher, look forward to collectively orchestrating a drive-in movie premiere that will allow stars and guests to enjoy all the beloved pieces of a movie premiere, but instead from a car.

“We are in the middle of a generational shift unlike any in the history of storytelling and consumption, changing the entertainment industry forever,” said Invisible Narratives Adam Goodman and Andrew Sugerman in a joint statement.

“At Invisible Narratives, we understand that the process by which movies are produced, premiered, and distributed needs to change. We are thrilled to collaborate with FaZe Clan and Epic Records, the most engaged eSports, music, and culture communities on the planet, to bring this must-watch content event to fans.

“We are excited to re-think the Hollywood premiere with the debut of this project and expect to have one of the greatest red (car)pets of all time.”