Here’s Everything Coming and Going From Netflix in February

Feast your eyes on classics from ‘Jaws’ franchise to ‘The 40-Year-Old Virgin,’ and new comedy specials from Kevin Hart and Ray Romano. 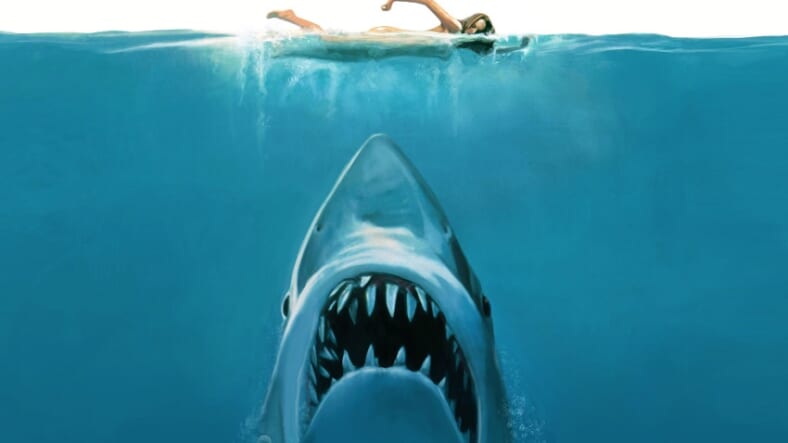 February is just around the corner, and we’ve got everything you need to plan your next Netflix streaming schedule.

The entire Jaws saga drops on February 1, along with American Pie and its two direct sequels, American Pie 2 and American Wedding.

Squeeze in those final viewings of Clerks, Shaun of the Dead, The Big Lebowski and The Bourne Ultimatum before they depart on February 1.

Here’s the full list of everything coming and going from Netflix in February: