Next stop for Juggalo justice could be the Supreme Court. 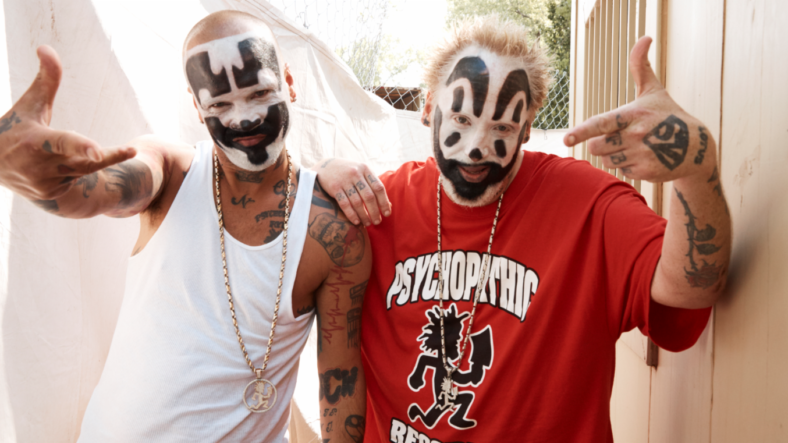 Insane Clown Posse fans will have to live with FBI’s “hybrid gang” designation for the foreseeable future.

A federal appeals court has dismissed a lawsuit filed by ICP frontmen Violent J and Shaggy 2 Dope—real names Joseph Bruce and Joseph Utsler—alleging that the FBI’s classification of Juggalos as a “loosely-organized hybrid gang” violated their constitutional rights.

Bruce and Utsler initially filed after one of their 2014 concerts was cancelled at the request of law enforcement.

The U.S. Court of Appeals for the Sixth Circuit ruled that the FBI’s decision to call the Juggalos a gang wasn’t a “final agency action” — government jargon for an official, legally binding rule — and therefore couldn’t be challenged in court.

ICP disciples joined the Detroit rap-rock duo in court as plaintiffs. Each gave examples of how the gang designation has negatively impacted their careers, according to the New York Post:

One plaintiff in the case who runs a trucking business in Utah called the Juggalo Express LLC alleged that the group’s large hatchetman logo on his truck caused a state trooper to detain him in Tennessee, suspecting that he was in a criminal gang.A second plaintiff alleged he was told by an Army recruiting sergeant that his Juggalo tattoos were considered gang-related and had to be permanently removed or his application would be denied. And another plaintiff, an Army corporal, said his Juggalo tattoos put him in “imminent danger of suffering discipline or an involuntary discharge” from the Army.

Despite their arguments, no legal consequences stemming from the FBI’s classification were found.

Should they choose to appeal, there’s a small chance that the case could make its way to the U.S. Supreme Court.

But it’s more likely that facepaint-wearing ICP fans will be stuck with their unwanted title forever.