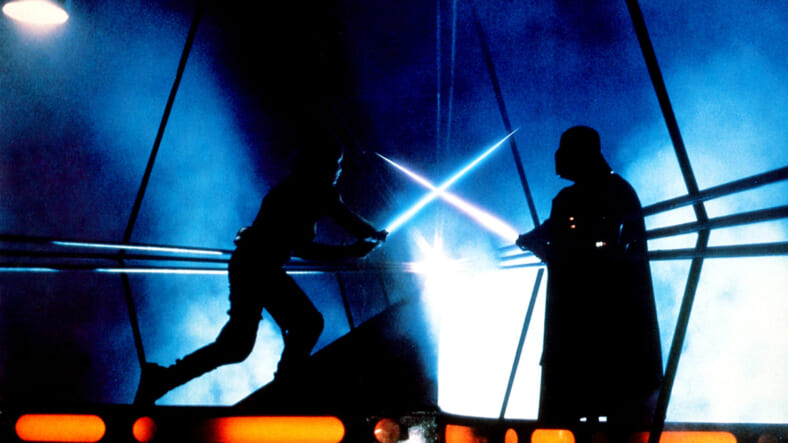 These things are true: Some of the best parts of all the Star Wars movies are the battle scenes; “War Pigs” by Black Sabbath is one of the most epic metal songs ever written.

So as you might expect, combining the two leads to something seriously badass—the video above, put together by Youtuber vordeel.

Let’s be real. Youtube is full of fan edits for everything, especially Star Wars footage.

This is a cut above, though—it even takes a number of battles from the mostly-hated prequels like Revenge of the Sith and manages to weave them smoothly into an action-packed continuity that reaches from the original A New Hope to Last Jedi.

Check out a few more of vordeel’s clever edits here.