Why ‘Final Fantasy XV’ Has Been Hit With a Major Setback

Here’s why one of the biggest video games of the year has been delayed for two months. 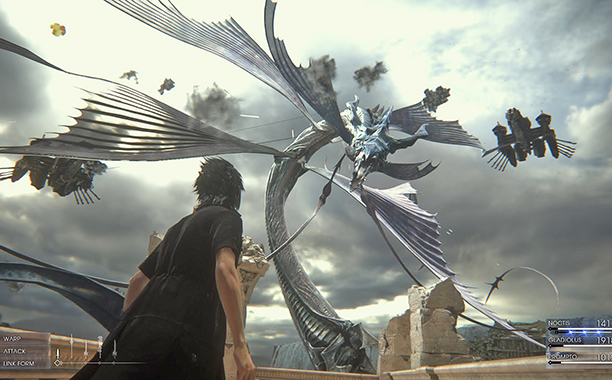 If you’re one of the hundreds of thousands of gamers patiently awaiting the release of the latest RPG Final Fantasy installment.. well, your wait just got a lot longer.

“Our objective with FFXV was to deliver a Final Fantasy of the highest possible quality, to every person who buys the game,” Tabata stated in a YouTube video.

“We have completed the master version, but when it comes to that highest possible quality, we felt that we had not quite reached this standard yet.”

The extra two months are said to hone in on a download-add on for the game (better known as a patch) that will ultimately contribute to the gameplay for PlayStation 4, Xbox One, and PC users.

In the interim, Tabata has promised diehard fans to keep an eye out for a new video tomorrow that’ll tease Final Fantasy‘s new world all set for exploration. With rumors of this FF circulating the airwaves for just about ten years at this point, what’s another two months anyway?