“You’ll remember this moment for the rest of your life.” 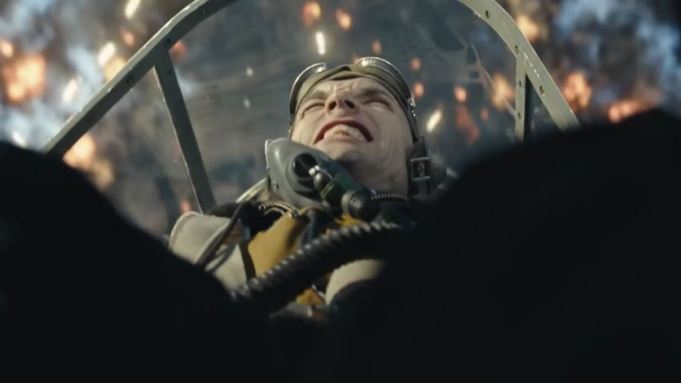 The flick focuses on the legendary 1942 Battle of Midway, a historic clash between the American fleet and the Imperial Japanese Navy, which marked a significant turning point for the Americans in the Pacific during WWII. It also details the drama-filled six months leading up to the Battle of Midway following Japan’s infamous attack on Pearl Harbor.

Emmerich, the German director/producer behind Independence Day and The Day After Tomorrow, brings his apocalyptic flair to the proceedings, and the snippets from the battle scenes in the teaser trailer look pretty jaw-dropping.

Look for Midway to hit theaters November 8, watch the trailer above.