The Very First Trailer For ‘Star Wars: The Last Jedi’ Is Here, and It’s Truly Glorious 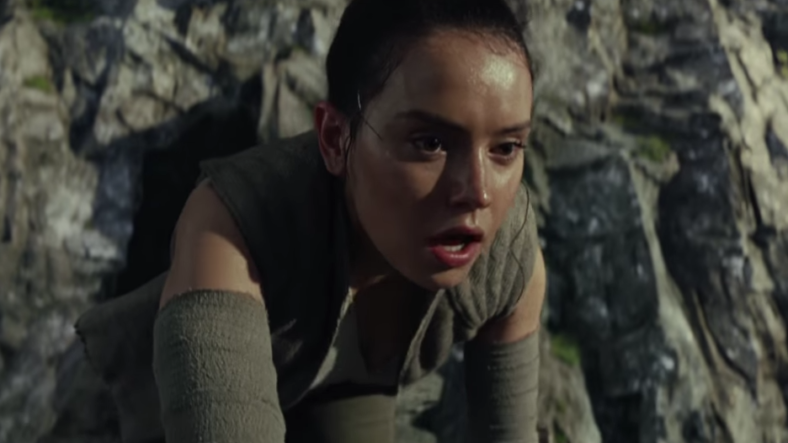 The follow-up to Star Wars: The Force Awakens doesn’t hit theaters for several months, but this first official trailer for The Last Jedi is sure to dial fan anticipation up to 11—because this looks amazing.

The trailer premiered Friday during a panel devoted to Last Jedi at Star Wars Celebration a massively popular fan convention being held this week in Orlando, Florida.

A stunning poster with a classic Star Wars design was revealed as well.

Star Wars: The Last Jedi will blast its way into theaters on December 15, 2017, and right now that just doesn’t seem soon enough at all.