“You think people really get rich playing by the rules?” 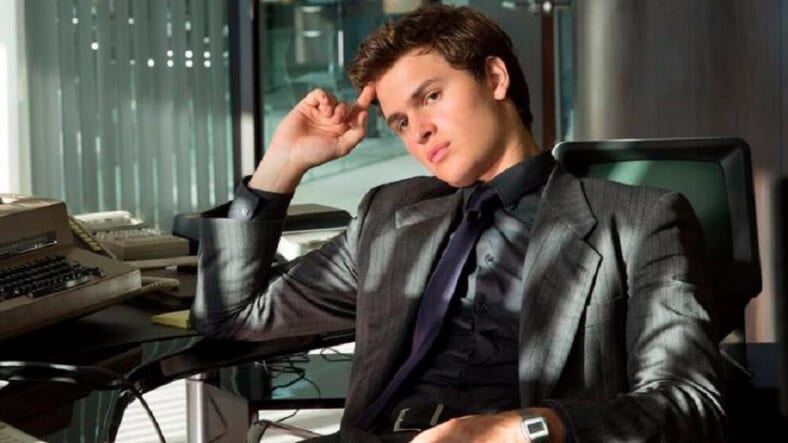 One thing about the 1980s: The decade provided about as much money-related real-life insanity as the Great Depression without there being a Depression. Or a World War after that.

But there was nothing funny about the Depression, and some ’80s shenanigans make for excellent dark comedy now. Just like The Wolf of Wall Street, The Billionaire Boys Club seems to take the same approach to that unhinged history.

Kevin Spacey’s sexual harassment drama didn’t keep him out of this movie, which also stars a pair of young actors in the oddly-named boys club, Taron Egerton and Ansel Elgort.

The story of the real Billionaire Boys Club involved at least two murders in addition to all the financial crimes. The movie’s synopsis indicates it stays true to history: “A group of wealthy boys in Los Angeles during the early 1980s establish a ‘get-rich-quick’ scam that turns deadly.”

So, maybe a little heavier than Wolf of Wall Street.

The Billionaire Boys Club wheels and deals its way into select theaters nationwide on July 19.