‘It: Chapter 2’ Trailer: Chilling First Look at Return of Pennywise the Clown

“No one who dies here ever really dies.” 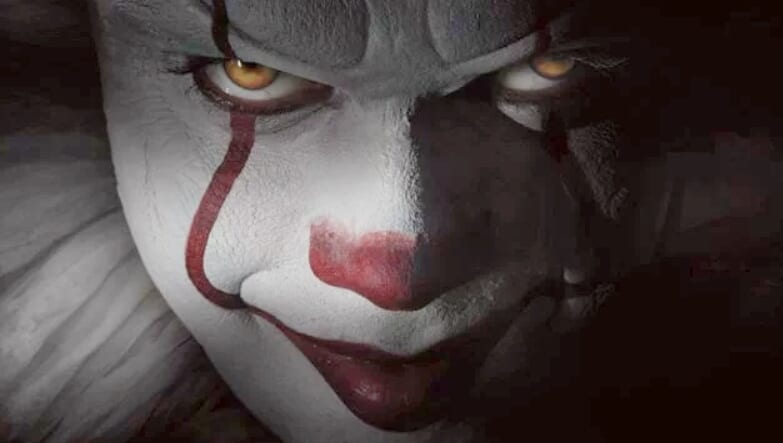 Here’s the first official trailer for IT: Chapter 2, and yes, it’s some spooky, goosebump-inducing stuff.

Directed by Andy Muschietti, this follow-up to the wildly successful IT features the adult versions of the Losers Club from the first movie returning to Stephen King‘s haunted Derry, Maine to face their childhood nemesis, the evil otherworldly clown Pennywise (Bill Skarsgård).

James McAvoy stars as the adult version of Bill Denbrough, the older brother of Pennywise’s first known victim in IT, but the trailer heavily features Jessica Chastain as the adult Beverly Marsh.

In fact, the first half of the clip is devoted entirely to a truly creepy scene in which Beverly visits her childhood home. She encounters a seemingly sweet elderly woman who suddenly seems a lot less sweet the moment she says of Derry that “”No one who dies here ever really dies.”

Yeah, it spirals from there.

If Chapter 2 is even half as scary as IT, get ready for some major nightmare fuel.

The terror returns to theaters everywhere on September 6, 2019.