Watch the artist get intimate with dancer Kaner Flex. 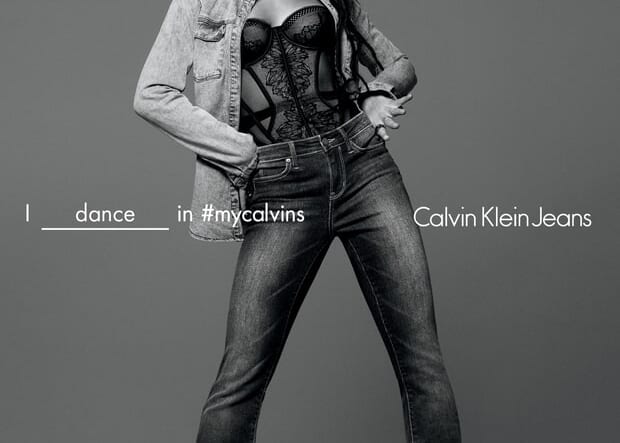 FKA twigs spiced things up in her new version of “Good To Love” for Calvin Klein’s latest campaign. Alongside Kaner Flex, twigs performs sultry dance moves while stripping down to her Calvins. There are also several accompanying photos shot for the brand.

The brand’s new #mycalvins ad campaign features a slew of celebrities and musicians in addition to twigs like Kendrick Lamar, Fetty Wap, Justin Bieber and more. If this video is a preview for what’s to come, #mycalvins looks like it’ll be one hell of a renaissance.

Watch the artistic encounter between twigs and Flex below: