Rejoice, Flight of the Conchords Are Getting Back Together

It hasn’t been business time for three whole years. 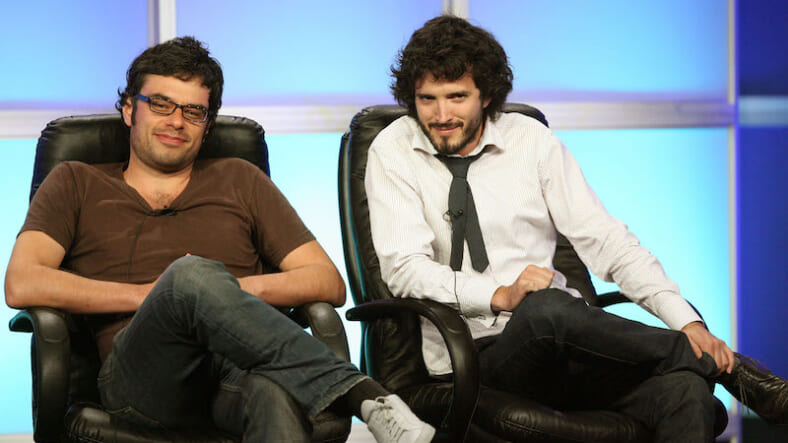 Bret McKenzie and Jemaine Clement haven’t shared a stage together as Flight of the Conchords since 2013, which means that we’ve had zero “Business Time” for way too long. Thankfully, it’s just been announced that they’re getting back together to perform at this year’s Newport Folk Festival in Rhode Island.

No other dates have been announced as of yet, but in an interview with Consequence of Sound last year, Jemaine did hint that we can expect to see more.

“We are hoping to announce a tour,” he said to CoS. “We’ll announce it before the end of the year, hopefully, and then some time next year get on the road … after we get some new guitar strings and that sort of thing.”

Fingers crossed that this means there will be more TV episodes too — or that their movie will finally come out!