Why Floyd Mayweather Is Still The Undisputed Champ of Las Vegas 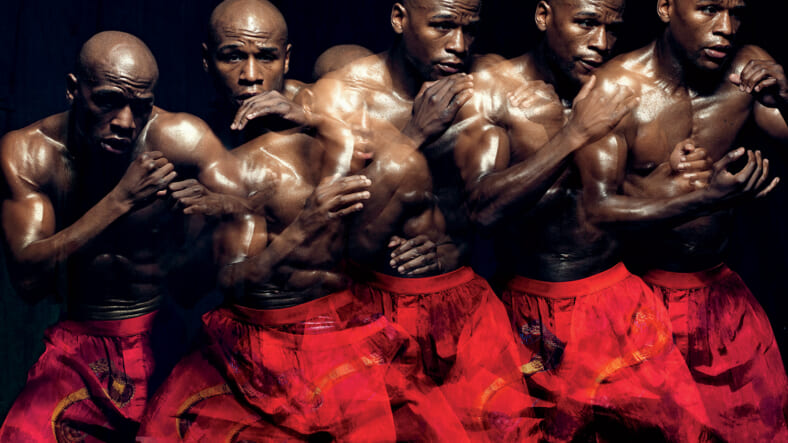 Floyd Mayweather, the retired lord of the ring who dominated professional boxing for 17 consecutive years, spends most of downtime in Las Vegas, the city he proudly calls home. You can find him cruising around Sin City with his “Money Team” and stacks of cash, making it rain at the most luxurious of casinos without a second thought. “He’s going everywhere, doing whatever he wants to do, having no schedule,” says one confidante. Despite his retirement from the sweet science, Mayweather is far from disappearing from the spotlight.

For more about Money Mayweather’s extraordinary life outside the ring, pick up Maxim’s February Issue, on stands January 26. And click here to subscribe, so you never miss an issue.