Watch how Dave Grohl and the band responded to breakup rumors. 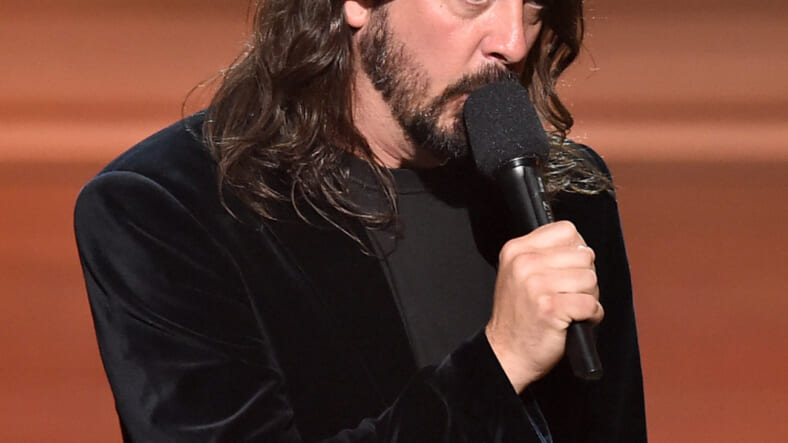 We can all rest easy knowing that Dave Grohl still has a sense of humor. Early on Wednesday morning, the Foo Fighters tweeted that they’d be making a big announcement at night — which many thought would be about the band breaking up. It turns out it was all a farce.

The band released a video that started with a montage of the suspicious headlines circling the Internet — and went on to feature so much cringe-worthy Dave Grohl solo music. The Foo Fighters were even shown finding a last-minute replacement for Grohl in the form of 98 Degrees singer Nick Lachey, who actually didn’t even sound that bad on the band’s cover of “Everlong.” So who knows? Maybe the next announcement the band will have will include adding Lachey as a permanent fixture. After watching the Foo Fighters fool us all, it looks to us like the band’s bond and sense of humor remain as solid as ever — even if they are going on a hiatus. Watch the video below: