Fox Might be Bringing ‘King of the Hill’ Back to TV, I Tell You What

Tag your favorite fan of propane and propane accessories. 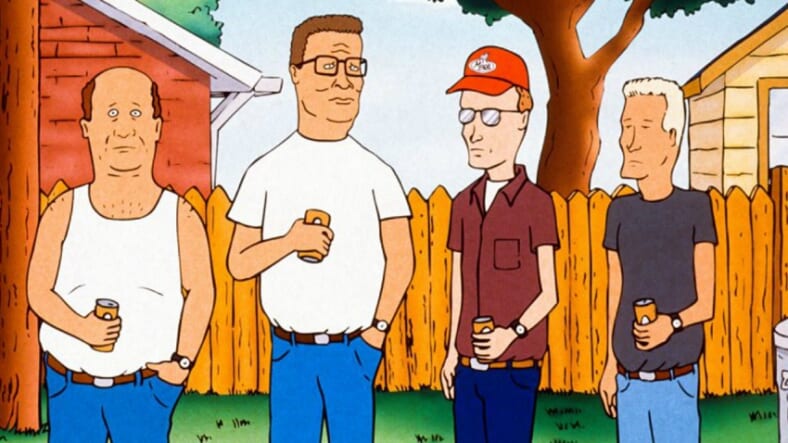 Hollywood constantly recycles ideas that worked in the past. It often feels like creativity is dead in Tinseltown.

But Variety reports Fox may be working on bringing back King of the Hill, and screw creativity—that’s a great idea. Chairman and CEO of Fox Television Group Dana Walden tells Variety there have been “conversations” with series creator Mike Judge.

“I would like to explore that,” says Walden. “We had a very preliminary conversation about that. Given what’s going on in the country, I think they had a point of view about how those characters would respond.”

Walden indicated there’d just been one conversation so far, but she’s willing “to revisit it.”

According to Walden, the issue is for Judge and co-creator Greg Daniels “finding time” to develop a return.

King had a nice 12-year run on Fox and distinguished itself from shows like Family Guy by essentially being an animated sitcom, based mostly in the real world. It would ultimately win two Emmy awards.

Hopefully, Judge can pull himself away from his HBO comedy hit Silicon Valley long enough to get serious about putting Hank and his buddies back in the alley again, with a big cooler full of beer.