The director even launched a Kickstarter. 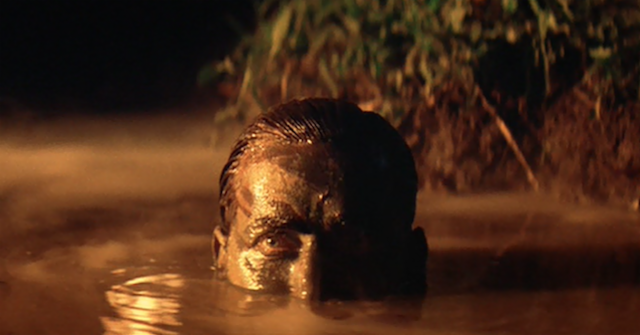 Apocalypse Now was a war movie with the pace and feel of a dreamy horror film thanks to director Francis Ford Coppola. It turns out the director isn’t quite done with his 1979 masterwork, either—he wants to make a video game based on the film, and fans can help him get the project off the ground.

On the Kickstarter page Coppola set up to fund the game’s creation, he’s asking for help raising $900,000. What do supporters get in return once the game is done? A “psychological horror game where the narrative gameplay and your interactions with the other characters drives the story.”

Sounds pretty sweet. Players would be able to help the Martin Sheen character from the film, Captain Willard, take on Willard’s mission to travel into the jungle and “terminate… with extreme prejudice” rogue Colonel Kurtz, the role played by Marlon Brando.

Coppola’s mission is straightforward—he’s experimenting with the flexibility of the game platform and introducing this classic and chilling psychological horror story to an entirely new audience. He’s not taking the game to a big publisher because, as you might expect, the auteur wants to maintain real creative control, hence the fundraising effort.

If you feel ready to drop yourself in the middle of this Vietnam-era adventure, it’s currently expected to be available sometime in 2020.