Frank Sinatra Jr. Has Passed Away

The singer died while on tour. 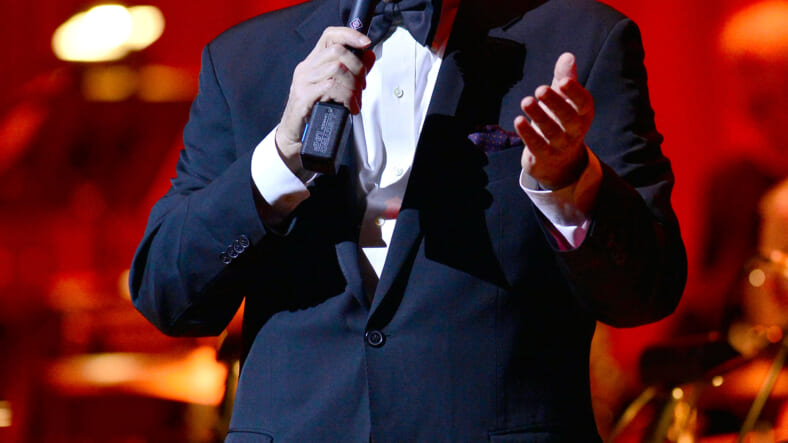 While on his “Sinatra Sings Sinatra” tour in Florida, Frank Sinatra Jr., the 72-year-old son of musical icon Frank Sinatra died of a cardiac arrest.

Sinatra’s manager confirmed the late performer’s death, saying that Sinatra passed away at a Daytona Beach, Florida hospital. He followed in his father’s musician footsteps, and his most recent tour was a dedication of sorts to his father.

He’s survived by his sisters, Nancy and Tina Sinatra, and a son, Michael Sinatra.